He completed primary school at Esayan Armenian High School. After graduating from primary school, as he lost his father at an early age, he started his career at the age of 11 as an apprentice to his master, Harutyun Mathatyan, in the Grand Bazaar Vakarçı Han. After his apprenticeship and assistant-mastership years, he fulfilled his military duty and started to work as a master in the same shop. Partam Derderyan, who has been working as a stone setter in the same shop for 55 years, trained many apprentices and masters during this time. He plans to continue this profession, which he carries out tirelessly, as long as God gives good health. Partam Derderyan has two sons and two grandchildren. 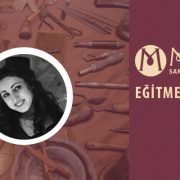 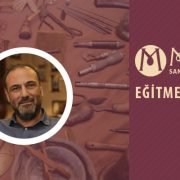 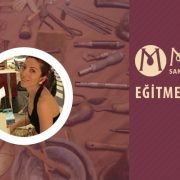 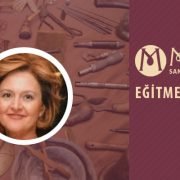 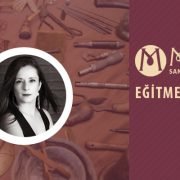 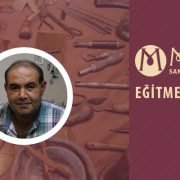